Every now and then, I have to go back to the root of it all.

Why do I spend so much time on something that most would deem silly? How can I put so much into something that may not be … meant to be? Who do I think I am, to believe I could make it as an author, when no one knows who I am, there are so many writers just as, if not much more talented? Who do I think I am, the quiet girl, the introvert, with only less than a handful of people who have time to support this dream that I call my purpose? Just what type of person is crazy enough to put it all out there, keep trying, seeking feedback, hitting doors, hitting walls, picking herself up, and going right back into the unknown — that would be me. And any author (any artist, really) will tell you, it is so difficult, so humbling, so easy to quit, so easy to believe the naysayers, and those who say nothing at all as they, behind smiling eyes, wait for you to plummet.

I have to go back to the root of it all. Why do I spend so much time on something that very well could be … a dead end?

For those who feel caged in, and believe there is no way out, that it will never get better. For those who wake up every morning bruised, and go to bed sore, and out of shame, they don’t say a word to anyone. For those who live a silent battle that no one can see, that no one would believe. No one would believe that their life slips away with every moment … every invisible wound. For anyone who’s said no one understands, no one cares, no one is coming to save me. Anybody who’s been told, either aloud, or through the whispers of their own inner demons, that no one is coming to help. For that girl who has typed “lol” with tears in her eyes. For that girl who’s joked about it, but no one knew, she’d thought about it on lonely nights. She’d planned it all out in her head, and even as she joked, she meant it. For that guy who’s searching the bottom of an empty bottle — hurting himself, hurting others, breaking down, falling a part, giving in, but still fighting. For that guy who has replied “fine,” then gone home, and ended it all.

I have to remind myself, that although I may not reach millions, I might reach a few. That it’s bigger than likes, follow, comments, and shares. I have to remind myself. I have to remember why I am that type of person who is crazy enough to put it all out there, keep trying, seeking feedback, hitting doors, hitting walls, picking herself up, and going right back into the unknown. And I can never say never, but for now, I won’t quit. 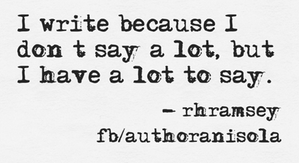 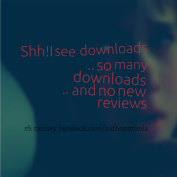 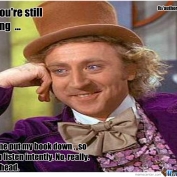 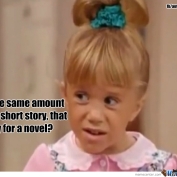 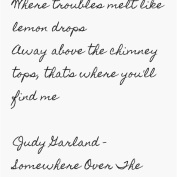 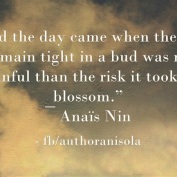 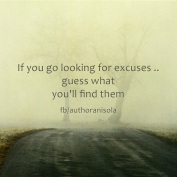 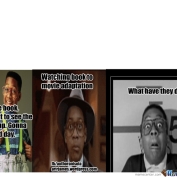 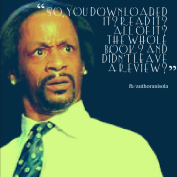 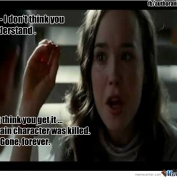 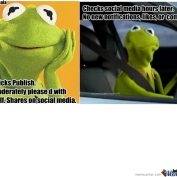 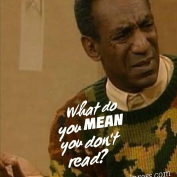 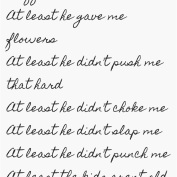 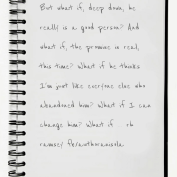 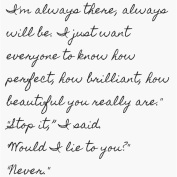